On the way home from a beautiful day of picture-taking in Adairsville Kentucky, my GPS lead me down a back country road I had never traveled. In one of several S turns, sat this old house. Since there was no traffic, I stopped right in the middle of the road and started taking photos. I later with permission from the landowner returned for several senior portrait sessions and was told others had done the same and that it was a very popular location.

I have taken the wider angle of the house showing the full front of the house along with the trees and printed as a “Giclee” on canvas.  It will only be at the in the Tennessee Art League Gallery which has moved inside Corvidae Collectives also in the Arcade for the month of April 2016. 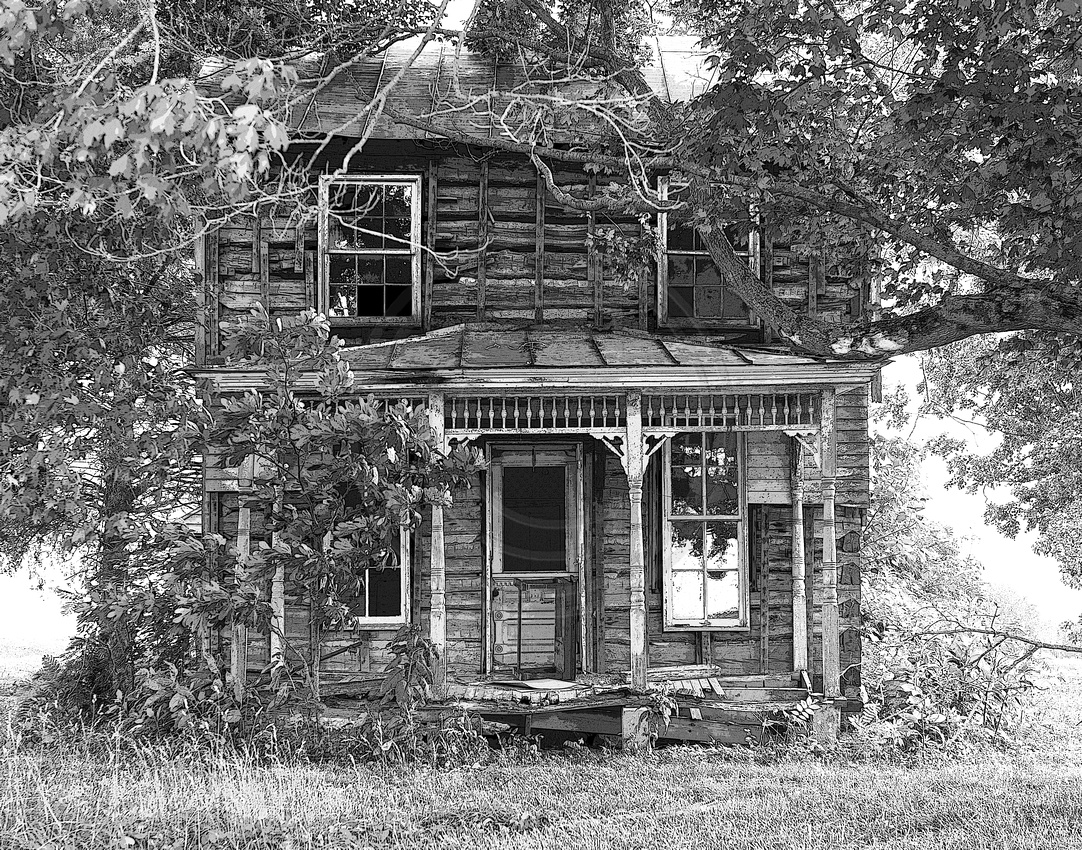