Friends had told us about how pretty and adventurous this place was. When we finally had a chance to do a little traveling we did. We stayed in a rustic cabin that overlooked the Great Smokey Mountains. We sat by the fire, made Smores, and watched the sunset over the mountains. I took a few sunset photos. One rainy day we traveled a little farther from the cabin into Nantahala Gorge where kayakers and rafters were few due to the end of the season, colder than normal water and weather from hurricane Irma.  We had BBQ by the river, and I had the opportunity to take a few photos of the river. I tried to hold the camera and brace against trees on other streams and waterfalls to get this effect, but its really hard to do. I took this one with my camera on a tripod, and it’s the best of all the photos from the week. 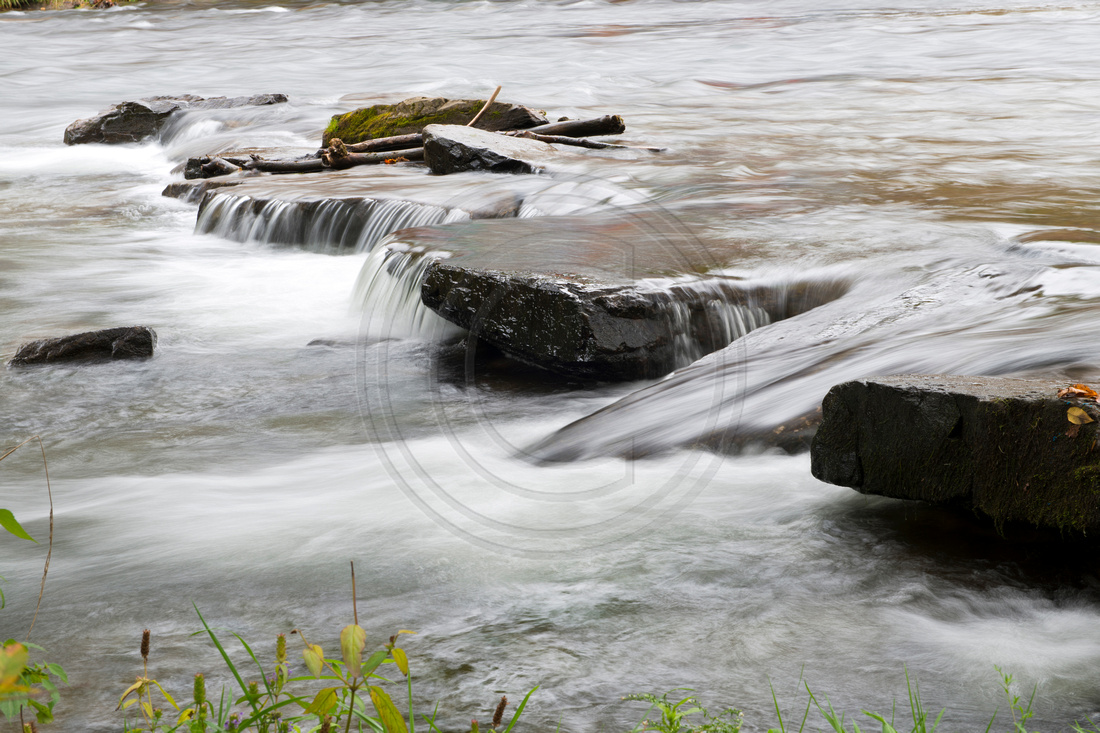